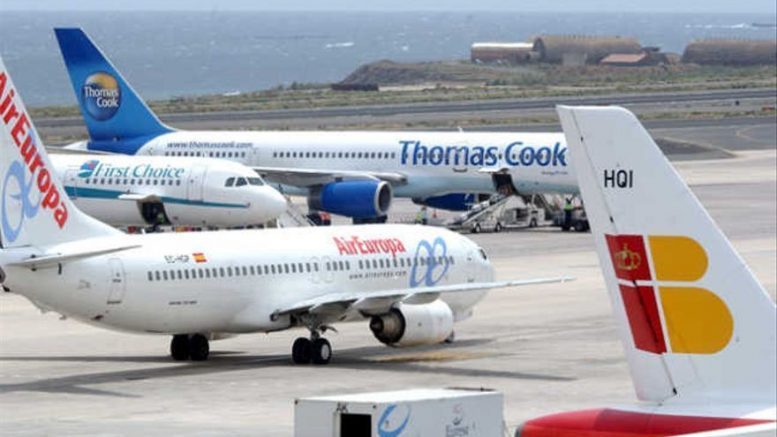 Aena has scheduled 2,188 operations between today and tomorrow in the eight airport infrastructures of Canary Islands. Due to the high passenger activity, the Canarian aerodromes will therefore be key scenarios given the possibility of being affected by the adverse weather forecasts announced for the next few hours by the proximity of tropical storm ‘Hermine’.

For the Sunday session, Tenerife will account for 342 of the 1,049 operations on Aena’s agenda, with a slight advantage over Gran Canaria (298) and a somewhat larger distance compared to Lanzarote (194), Fuerteventura (120) and La Palma ( 67). The gap with respect to El Hierro is multiplied by nine and almost by 20 with respect to the movements that are going to take place in La Gomera.

The sad reality of a derby with a minimal island accent