Places to stay In the Canary Islands

Tenerife is the largest of the Canary Islands situated off the North west coast of Africa and due to its constant good weather, excellent beaches (12 Blue Flag) and spectacular natural beauty it attracts over 3 million visitors every year.

Tenerife, although relatively small, is an island with quite different climatic regions. It has regions which are hot and dry and regions which see more rainfall. Some areas of Tenerife are much more commercialised than others, and some parts of Tenerife can be challenging if you plan to do a lot of walking.

The North of the island is not as filled with tourists now like the South, but things were not always like this. Since the airport in the North was the first ever build on the island, this meant it was easier to get to Puerto de la Cruz than to Adeje or Playa las Americas. Puerto de la Cruz is the oldest resort on the island and it's the perfect place to relax. 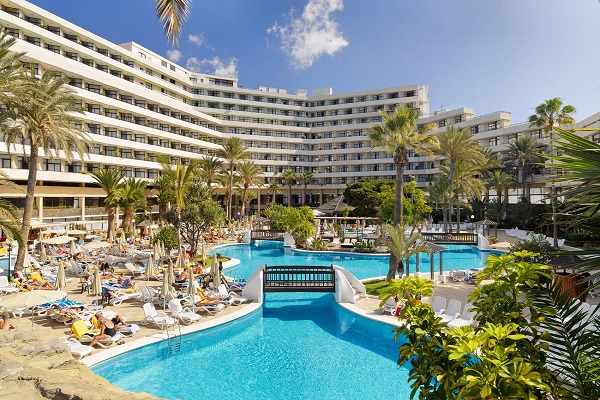 Playa de las Americas - the best place to stay for nightlife and party is a lively and vibrant holiday resort, popular with party goers young and old who enjoy the nightlife.
Read More 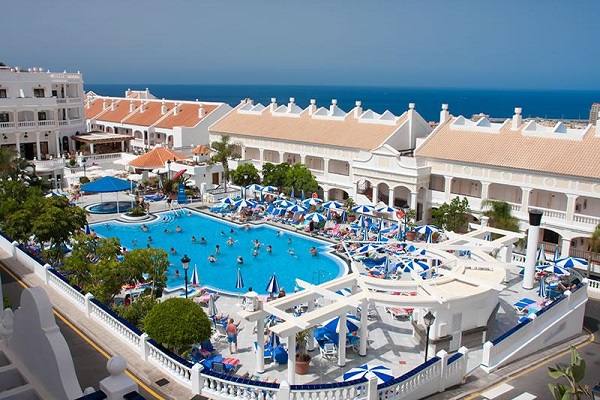 Los Cristianos - best place to stay In the Canary Islands for families. This was a fishing town, with the harbour still being one of the main attractions. The place has history and there are also many locals still living and working here.
Read More 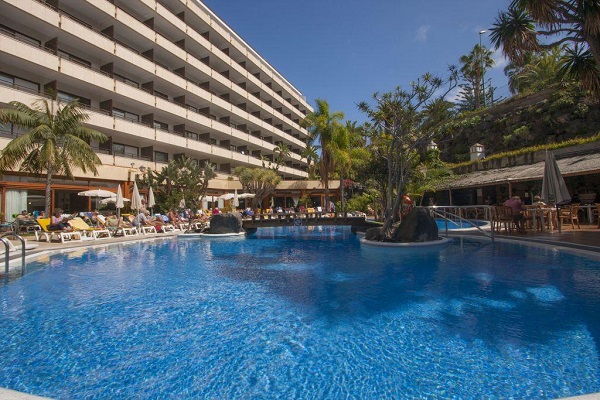 Puerto de la Cruz - the perfect place during hot summer months. Its history dates back as a small fishing village and port to the larger town of La Orotava. Many of the town’s squares, churches and old houses date back to that time.
Read More