Eat and Drink In the Canary Islands

When it comes to restaurants, Tenerife has an enviable variety. From Canarian cuisine to Japanese sushi and traditional British grub up and down the island you’ll find a plethora of great tastes and imaginative menus. So whatever whets your whistle, loosen your belt and go enjoy a meal to remember at one of our recommended Tenerife restaurants.Traditional Canarian cooking generally involves simply grilled meat and fish dishes and hearty stews.

It’s good wholesome food and is thoroughly enjoyable. The restaurants in the hills can have a menu featuring more hearty dishes like puchero, Rancho Canario (types of stews) and conejo en salmorejo (rabbit in sauce) whilst restaurants in fishing towns on the coast on Tenerife feature a dizzying range of fish and seafood

Another great Tenerifen dish is Tapas, which are different combinations of meats and vegetables in sauces, such as Meat Balls in a delicious spicy sauce, garlic mushrooms, battered squid rings known as Calamares, Croquets… If you would like a mixture of different Tapas, then just ask for a Tapas Variadas!! 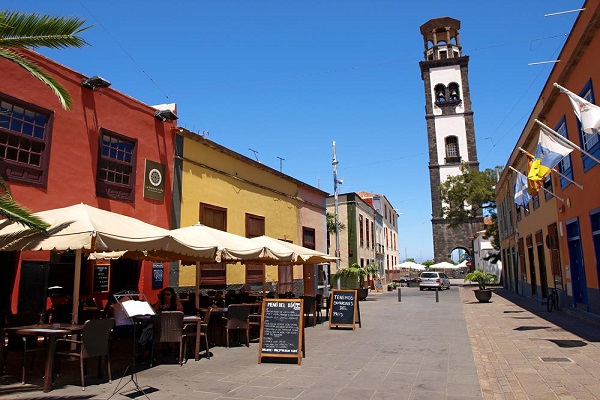 The cuisine typical of Moya guarantees all its visitors a variety of dishes which, according to the particular area, include meat or fish as the main ingredient.
Read More 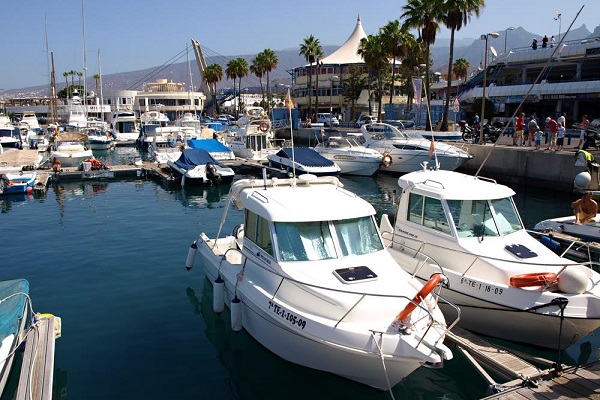 One of the most popular beach destinations In the Canary Islands, Costa Adeje is loved for its sandy beaches, lively nightlife and easygoing vibe. We’ve selected some of our favourite restaurants in Costa Adeje.
Read More 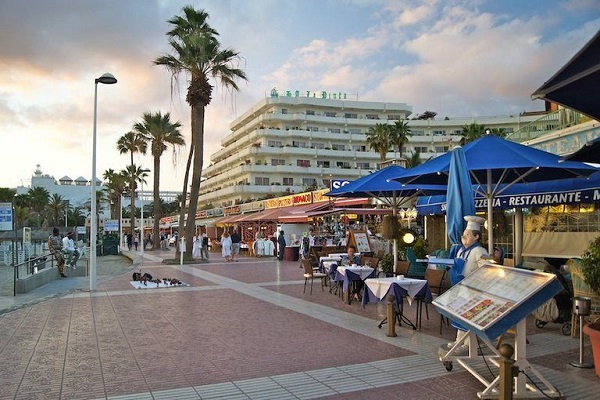 Today Playa de las Américas is crammed with British restaurants, bars and hotels and North European tourists. Its white sands attract hordes of sun worshippers, while nearby El Medano is famed for its windsurfing.
Read More