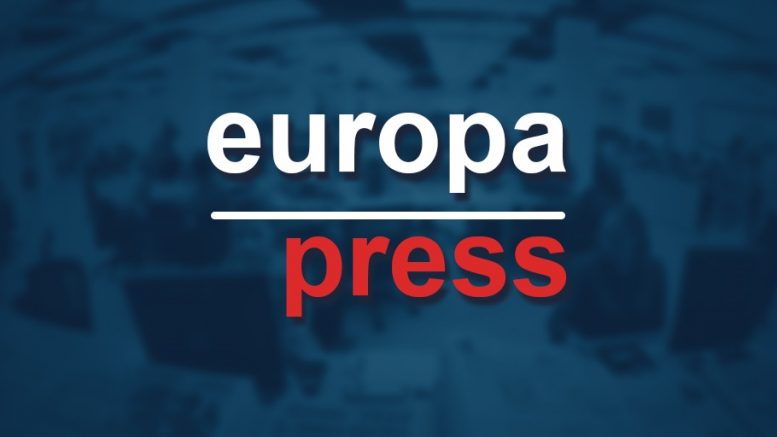 The Governing Council of the Cabildo de Tenerife has today Tuesday approved the award of the drafting of the project and construction management for the rehabilitation of Casa Lola in Guía de Isora to the company Proyectos de Arquitectura Álvarez Muñoz, which will have a period of two months and means for preparing and writing the technical proposal.

Once this procedure is completed, the works may go out to public tender and be executed, as reported by the insular director of Territorial Planning and Historical Heritage, Emilio Fariña, who clarified that the Cabildo has enabled an item of 119,256 euros for this process. .

The island director stressed that the rehabilitation of Casa Lola, also known as Casa de la Cueva, is a strategic action for the Historical Heritage area of ​​the Cabildo “to continue recovering the most emblematic heritage real estate on the Island.”

The building is located in the historic center of the municipality of Guía de Isora, which will favor its use by the local population “being our aim to condition the house to celebrate different recreational and cultural activities that stimulate community life, also claim for visitors and tourists,” he added.

“The leisure and recreation agenda will be enriched with courses and workshops, as well as shows and exhibitions on the customs of the municipality and the region, to rescue this legacy that is part of our traditions and identity,” added Fariña.

The Mayor of Guía de Isora, Josefa Mesa, pointed out that they are “very happy with the fact that the rehabilitation of this house is going to begin, which will allow the addition of more public services to the center of Guía de Isora”.

Among the proposals put forward for the future use of the property, it is worth noting that it will house a permanent exhibition of the painter Manuel Martín González (1905-1988), to highlight the work of this Canarian landscape painter, a native of Guía de Isora, and that the heritage of His works endure as part of the cultural, historical and artistic legacy of the municipality and Tenerife.