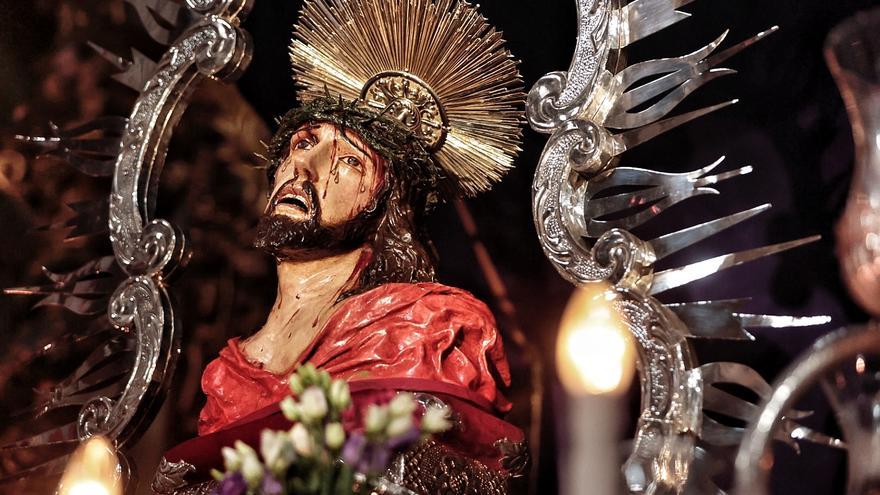 In the adaptation to the new normality, a premise has marked the return of the processions: short rides on wide streets. For this reason, in this transition to recover the activity of Holy Week chicharrera, lThe parishes of Santa Cruz have not processed neither with the Virgen de los Dolores –as was appropriate last Friday, from La Concepción–, nor this Palm Sunday with the Christ Preacher, from the parent parish, or La Burrita, from San Francisco and San Jose.

Instead of processions with images, all the temples of the capital of Tenerife opted for blessings of palms and olive trees in the nearest squares to the temples from where, in the best of cases, a sober tour was made to the interior of the churches.

Between the celebrations Palm Sundaynoted that he chaired the Archpriest of Ofra, Antonio Gómez, in his parish of San Antonio de Padua where the children of the catechesis attended dressed in Hebrew clothing to the act of blessing palms and olive trees, in a liturgy in which the congregation was warned, as established by the Catholic Church, of the importance of the beginning of the great week that will culminate with the celebration of Easter.

The different parishes also kept in mind in their prayers the Ukraine situationwhom they entrusted in their petitions.

Premises for worship on public roads: the routes will be short through wide streets

This Monday, from 8:30 p.m. will come from the Third Order, where the convent of San Pedro Alcantara, the procession of the Oración del Huerto, whose origin in the capital of Tenerife dates back to the 18th century, according to the documents.

According to the artistic review that was included in the 1998 Holy Week program of Santa Cruz de Tenerife, “devotion was reinforced in the second half of this century (XVIII) when it was decided to build the chapel of his name, a task in which the majority of the inhabitants of the then Puerto de Santa Cruz collaborated, who without inconvenience contributed both alms and their own personal work to build and decorate its enclosure. Despite the fact that surnames like Russell and Forstall were meant with personal gifts, we must recognize that the effort was collective; proof of this is the construction of the altarpiece or the Via Crucis, the work of the painter Juan de Miranda and carried out around 1774». 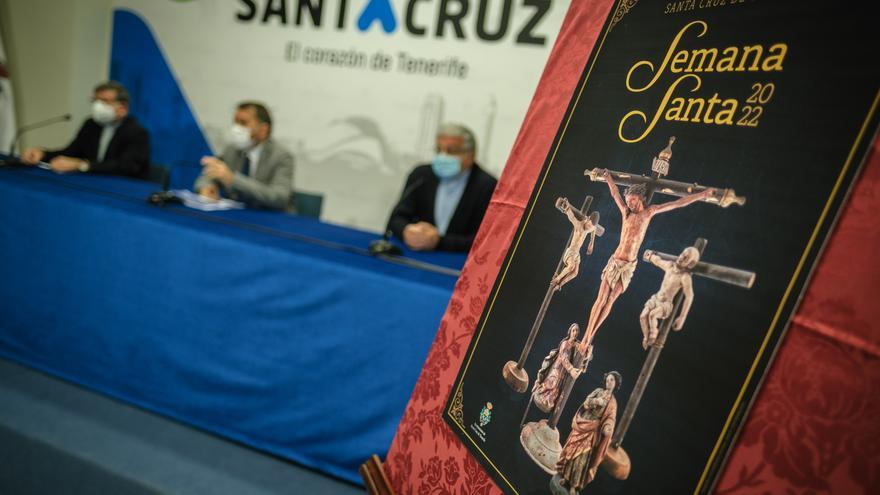 The Lord of the Orchard It was conceived –according to the aforementioned annotation of the Holy Week program of 1998– as a “processional image and protagonist of a composition that included, in addition to the Angel that assists him, the three sleeping apostles. Also in the 18th century, the magnificent silver throne that hasas well as the group of angels that carry the insignia, without underestimating the valuable brocade attire with which until a few years ago we contemplated him». 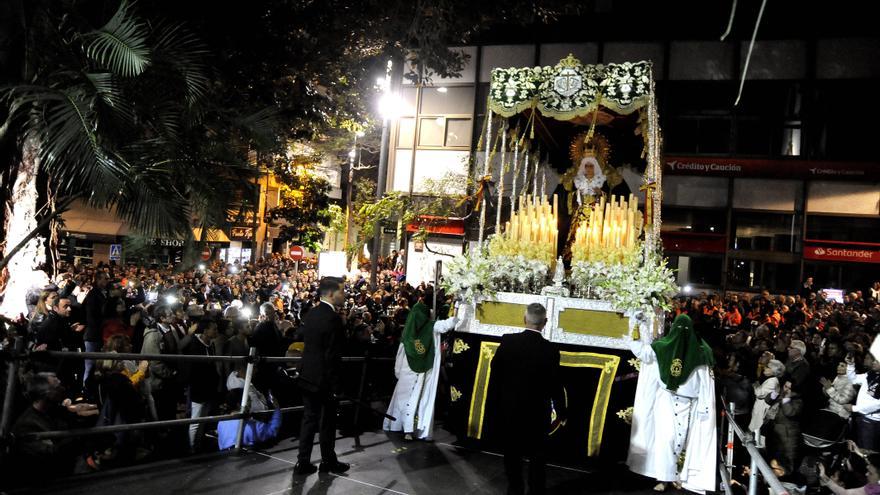 In 1998 the wish was recorded that, “as happened with the Virgen del Retiro in 1994, when the Procession of Silence was recovered, the Lord be present again in the city, walking through its streets as in the past. This year marks the 25th anniversary of the rescue of this procession that traditionally comes out on Holy Monday and is resumed after covid.

The Wizards of the East, received as in pre-pandemic times