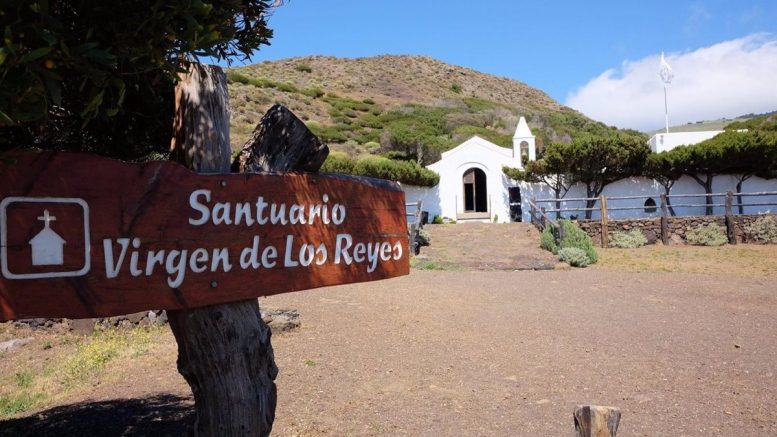 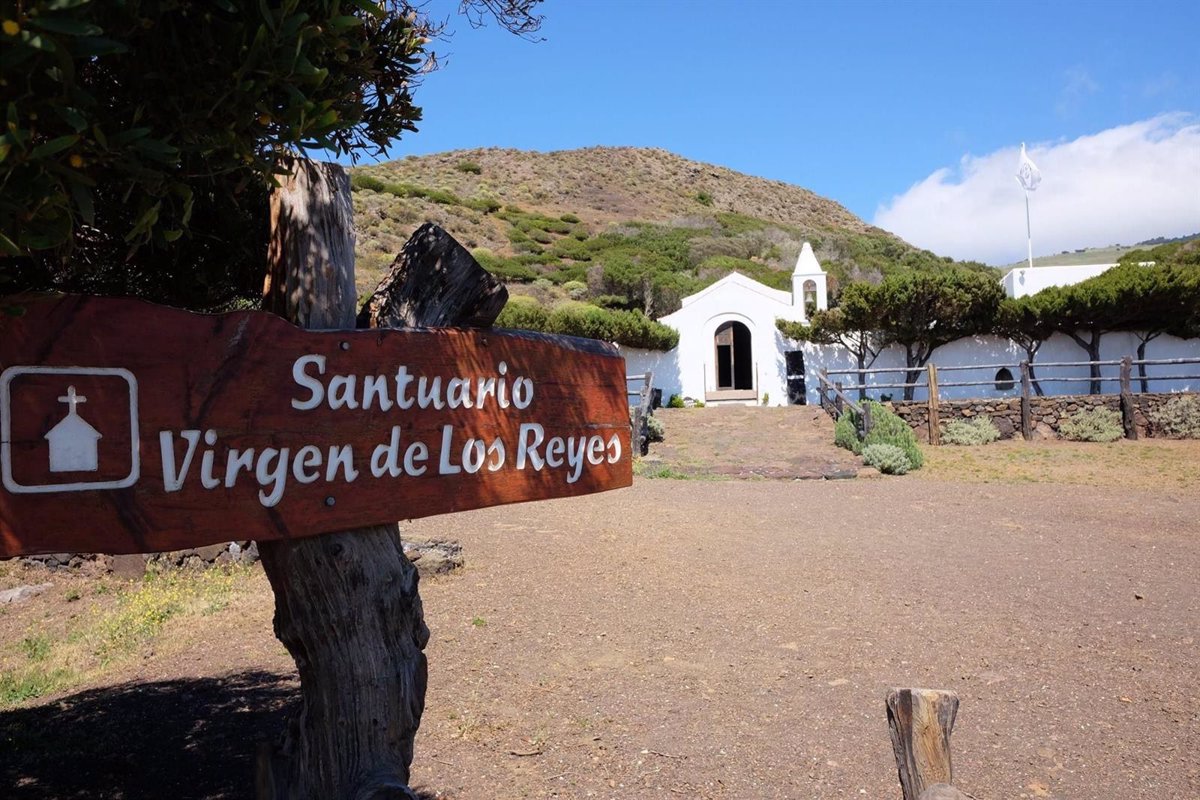 The Virgen de los Reyes Foundation has denounced the raid during the early hours of the Sanctuary of the Virgen de Los Reyes (El Hierro) and the theft of money from the piggy bank.

According to the Cabildo, these facts have already been brought to the attention of the Civil Guard, while it has categorically condemned the robbery that took place in the sanctuary.

In this regard, the president of the Island Corporation, Alpidio Armas, described the raid as “despicable” and as “an unjustified attack against the most beloved patrimonial and sentimental asset of the island and a symbol of insular unity.”

“From the first moment we have been in contact with the Virgen de los Reyes Foundation in order to achieve maximum coordination in the investigations that can clarify this unfortunate event and locate its author or authors,” he added.

At the same time, Armas indicated that the necessary precautionary measures will be facilitated to ensure access and the integrity of the patrimonial asset, the Insular Patron, and the entire architectural complex that makes up the enclosure of the Virgen de los Reyes.