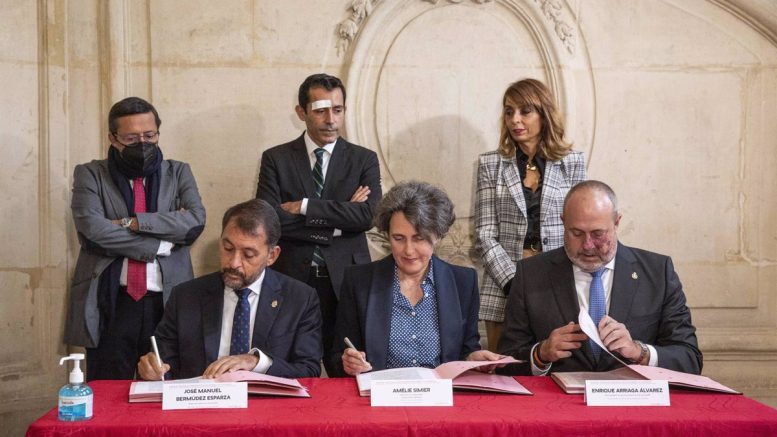 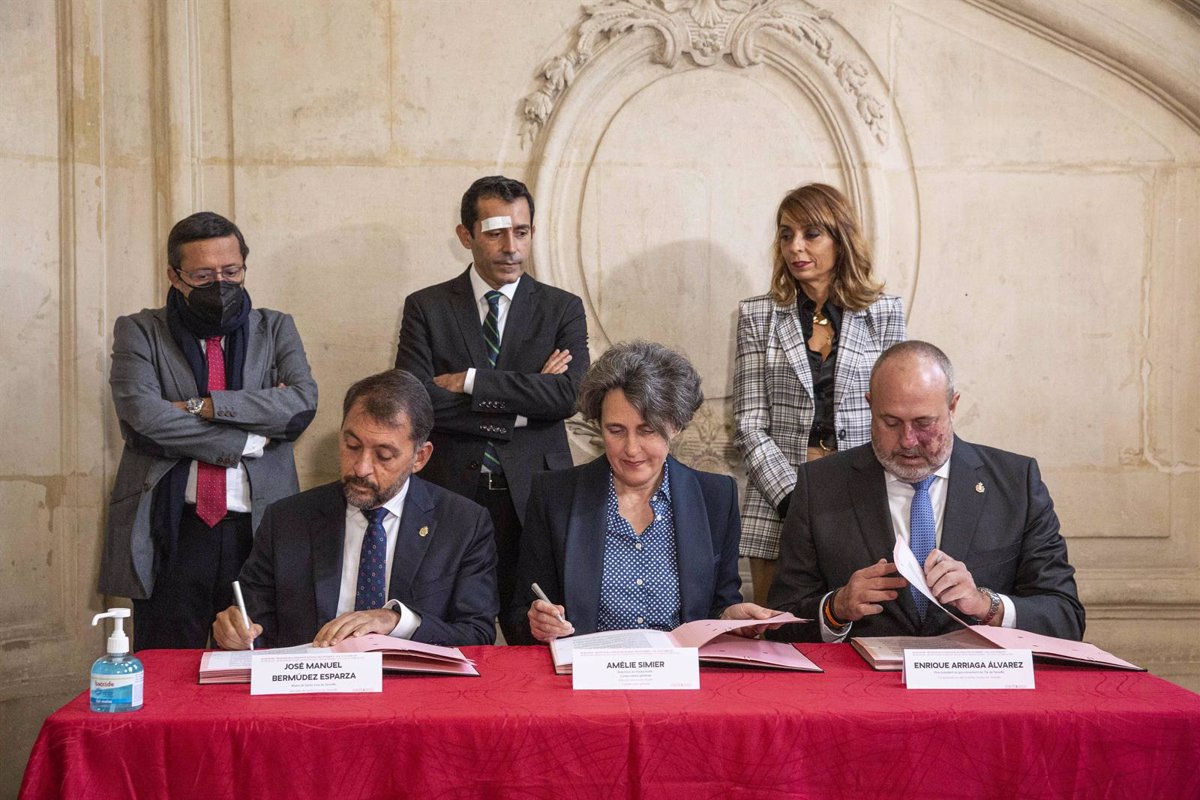 Ramón Trujillo, spokesman for Unidas Podemos (Izquierda Unida-Podemos-Equo) in the City Council of Santa Cruz de Tenerife will propose in the municipal plenary this Friday to set up an investigation commission on administrative files to create a ‘Rodin Museum’ in the city .

Trujillo affirms that it is still “unknown” what motivated the Rodin Museum project and, likewise, the reasons why the government group (CC-PP) “misrepresented the truth when it stated that several possible cultural projects had been analyzed”.

“We know that information was hidden from the public and the opposition during the processing of the file and it is obvious that there are no guarantees that the same will not be done again in the future,” the mayor stressed in a note.

In addition, it warns that “it has not been explained why the economic impact study was tendered between companies chosen by the government group that, in addition, had executives linked to each other, nor has there been any reflection on the questionable appraisal of the Rodin’s works that was assumed without further ado, as if there were no obvious objections to make, nor has any measure been adopted so that in the future, with this type of issue, the level of demand from our local Administration is greater”.

For the spokesman for the left-wing coalition, “it is certainly good news that Santa Cruz de Tenerife has run out of the expensive waste that they wanted to implement, but it is bad news that they do not want to analyze what has happened and draw conclusions so that they do not act in the same way again”.

The councilor highlights in the explanatory statement of his motion an investigative article published in a state media, prepared by an expert such as Elena Vozmediano, who pointed out the link between the winner of the project feasibility report and the other two companies that participated in the bidding.

He also mentioned “the presence of that successful bidder at meetings about the project, in Paris and at the City Hall, together with the director of an important consulting firm, who had not been hired by the City Council for the project, and who had a history of influence in Ciudadanos, the party from which the motion of no confidence was promoted in 2020 that led to the return of José Manuel Bermúdez to the mayor’s office and the CC-PP government”.

Trujillo details that in April 2022 the appraisal of the sculptural works was awarded for 12,600 euros -plus IGIC- to the Fundación Canaria General of the University of La Laguna, an appraisal that was prepared by an expert in Rodin’s work, Jérome Le Blay, and by a judicial expert, professor at the ULL and art consultant, Nuria Segovia Martín.

Le Blay, Trujillo observes, “cannot be considered an independent appraiser because of his close relationship with the Rodin Museum in Paris and the appraisal was signed, in June 2022, on behalf of CoteArt, a company of his that had declared bankruptcy in July 2021 and since October it was in the process of judicial liquidation”.

United We Can already requested a budget from a specialized company to find out how much the resin reproduction of the work ‘El Pensador de Rodin’ would really cost, with dimensions of 189x98x145 centimeters, for which the City Council was willing to pay the Rodin Museum in Paris 110,000 euros and “the surprising result is that this work could be done for 18,200 euros, that is, 16.5% of what the Bermúdez government intended to disburse to the Parisian museum.”