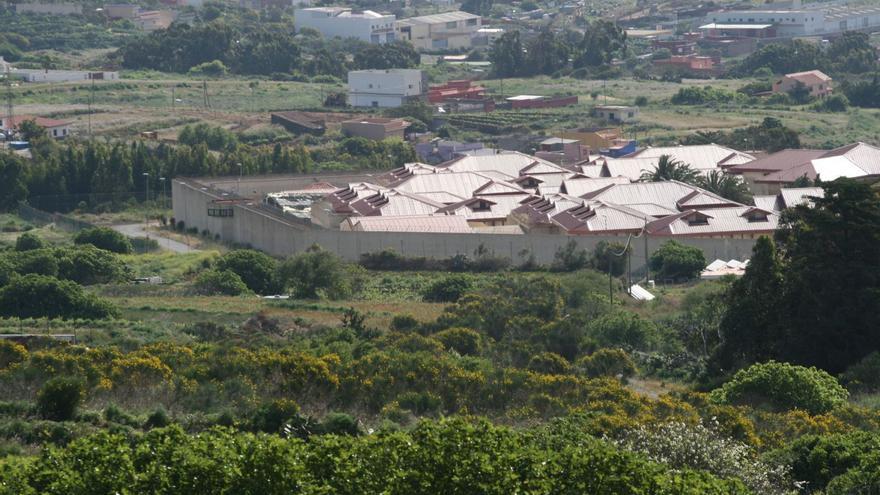 The City Council of El Rosario has proposed to the State a project to shelve the water supply problem of the Penitentiary Center Tenerife II and tomorrow they will hold a meeting about it. This is a formula that tries to prevent the prison from being left without supply in the event of a critical failure of the only conduit that currently provides water from the La Cañada well, where, in addition, it is increasingly necessary to go deeper to reach to the underground level where the liquid element is found.

The solution is to create new pipes so that the aforementioned space is no longer the only supply point and that the prison can be also supplied from the La Parra depot, whose water comes from the Río-Portezuelo canal. The cost of the action is just over 2.7 million euros and would involve a year of work.

To understand the problem, we must remember that the Rosariero Consistory deals with both the water supply and the sanitation and purification from prison waters. And this has been bringing him some headaches. Not in vain, the local institution already publicly expressed in October 2019 the need for greater support from the State. More recently, in January of this year, the Government delegate in the Canary Islands, Anselmo Pestana (PSOE), visited the municipality and from that meeting the commitment was made to transfer the situation to state officials.

The mayor, Escolástico Gil (IR-Greens), explains that the project must be approved by the Secretary of State for Security and by the Secretary of Penitentiary Institutions, bodies dependent on the Government of Spain. For this reason, the inter-administrative meetings continue and a new meeting is planned for this Monday between all the parties.

«The solidarity of El Rosario by hosting a facility that no one ever wants to have in its territory, such as a prison, must be rewarded with firm commitments in investments that improve the quality of lifeboth from the inmate population and from the surrounding residents themselves,” Gil stressed, adding that the Llano del Moro area, where the prison is located, is also fed by the same water sources, “so the work would benefit both parties, since, when there are problems with the water supply to the prison, it prevents it from reaching the rest of the Llano del Moro areas in a normal way».

The El Rosario City Council pointed out that the importance of the project lies “in the need to guarantee the continuity of an essential service such as water in a facility as sensitive as a prison, where inmates and officials coexist, and that in a case of shortages there could be major problems of coexistence that, if prolonged, would be likely to lead to other types of more serious altercations ». And they added: “All this, moreover, without the water supply to the residents of this place being harmed.”

It should be specified that El Rosario’s supply sources are partly its own (29%) and the rest are purchases (61%). The aforementioned 29%, coming from two supply wells, ends up going partly to the penitentiary. “As for the purchase of water, it is a very important volume, which is equivalent to several million euros per year,” they encrypted from the Rosariero Consistory.

The memory of the project that is intended to be carried out refers to the factors of demographic growth and the decrease “in quantity and quality” of the available water resources. “These circumstances are especially relevant in the Llano del Moro supply sector, where the Penitentiary Center Tenerife IIcurrently depending on a single source of supply (La Cañada deposit)”, states the document, which is committed to carrying out “the action of increasing the number of sources of supply in the sector, as well as improving the supply capacity of the distribution network in the area.

This increase in water supply is the goal. “The proposed action consists of the execution of new distribution pipes in the area, one by gravity starting from the Pozo de La Cañada and another pressurized from the Canal Río Portezuelo (deposits of La Parra)”, he explains. The lengths, respectively, are 3.1 and 4.05 kilometers, buried in a trench under public municipal roads (El Cascajal and La Cañada streets and Porcuna, El Convento and Candelaria roads) and island roads (general highways TF-24, TF -258 –Escaño and La Mina roads- and TF-272 –La Esperanza-Llano del Moro–).

The Wizards of the East, received as in pre-pandemic times